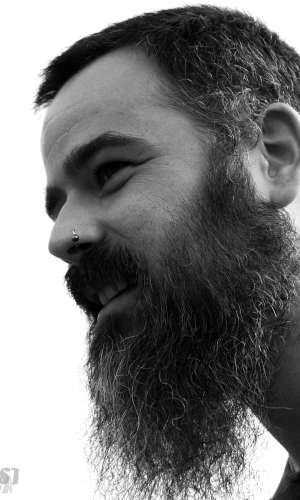 Born in Carcassonne (France), Matthieu Danesin starts playing the drum set at the age of 14. He then begins his professional career at the age of 19. Graduated from the National Conservatory of Toulouse and from The Dante Agostini Drum School of Toulouse (France), Matthieu Danesin performs  nationally with many different bands, sharing the stage with artists such as Sylvain Luc, Gojira, André Ceccarelli, Punish Yourself or Cats On Trees among others. At that time, his metal band Leiden released 2 albums, « Empty » (2003 – Adiposcere Records) and Dualité (2006 – Jerkov Music). Matthieu Danesin also teaches drums in the Toulouse area during this period.

In 2011, Matthieu Danesin moves to Boston (USA) and graduates from the Berklee College of Music. Through these « American years », he tours and records with the progressive metal band Sound Struggle (« Rise » – 2015) and with his jazz project SoundWall which he’s the composer and the arranger of.

Back in Toulouse since 2016, Matthieu Danesin now tours with NEwTT (RockCore), SoundWall (Jazz), Cluttered Clarity (Funk-Jazz) and Hellbangerz (Metal covers). He also teaches at the Dum and Groove music school.

Matthieu’s genuine interest and love for music have made it possible for him to perform very successfully in a variety of stylistically diverse projects. His desire to keep improving at a point where many people who reach a similar level of playing ability would probably be quite satisfied with what they have is a true gift.” 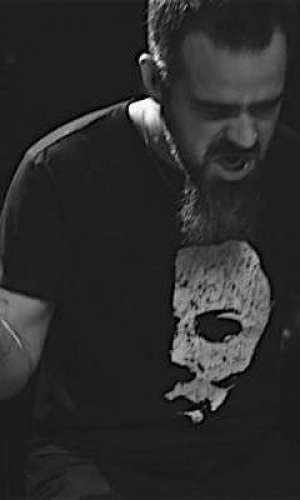